How I Met And Lost The Perfect Guy in 48 Hours

You are here: Home / Storytime Top 3 / How I Met And Lost The Perfect Guy in 48 Hours

‘Whatever you do, don’t fall in love Alice. It brings nothing but confusion, mood swings and a complicated path ahead of you’. As I left my good friend in Tainan, who has always openly talked about the perils of infatuation with me, I agreed with her completely. I told myself that no independent woman travelling solo needs a man to cause upheaval on the road ahead. Yet, two days and 48 hours later, here I am, finding myself trying to get back down to more stable ground after experiencing an unexpected ride on the nauseating roller coaster of love.

When I was younger I used to fall in love all the time, most likely due to my fresh innocence and an addiction to the chemicals love produces. I salivated on feeling as powerful as a rhino, full of energising bubbles in my tummy that rocketed my mind and heart into a utopia of bliss, passion and ecstasy. As I’ve got older, that feeling has severely diminished because a) that innocence has been torched and b) I travel.

One to seven hours

I raced down the highway as the sun began to grow weary and slowly sink into the sea. As its energy flowed into the waves, I soaked up every drop of it. My mind was focused on adventure and opportunity but not this. I entered my accommodation and the 48 hour stopwatch began. I saw him and was unknowingly instantly hooked. Resistant to becoming attached to anyone for years for self-preservation, I was oblivious to the chemicals beginning to bubble.

We discovered we’d been on the same journey of countries for the last couple of years, even in the same city, yet we had never crossed paths. Being the only two in our dorm room, we discussed everything, looking at each other across the room through the slits in our bunks until our energy slowly started to sink into the air and we sank into sleep. 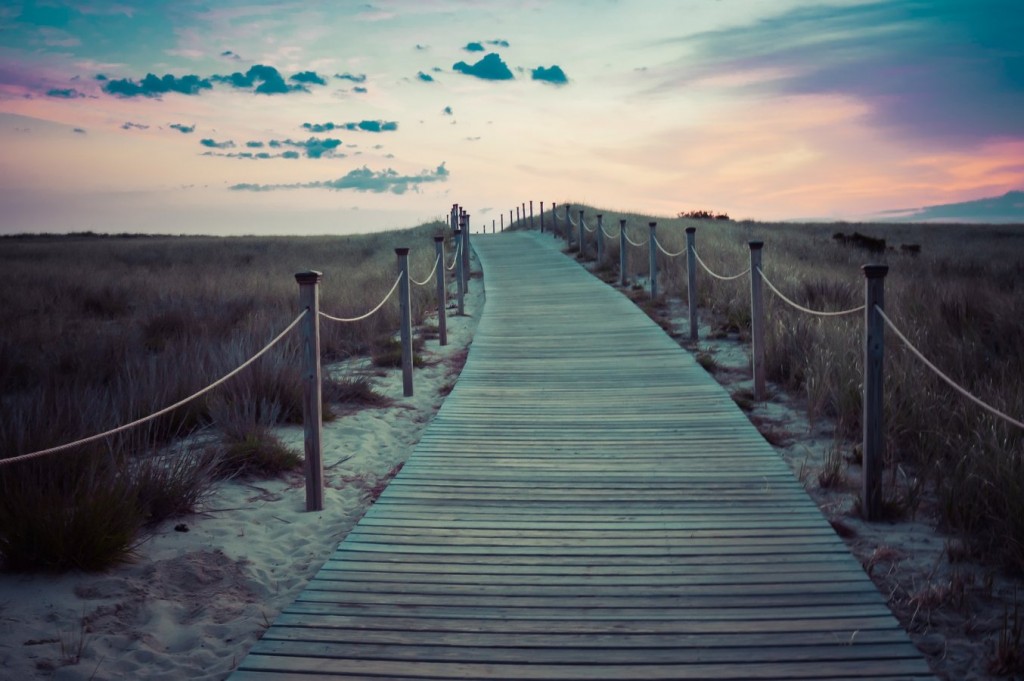 Throughout the night, I dreamt about him continuously. Within seven hours, my mind had reached forgotten levels of vulnerability and lust. I woke up feeling bewildered and mentally scolding myself.

I went to get breakfast. I ate, I planned, I told myself to be Teacake and do some blog work and get back to the real world. Thirty minutes in and reality was thrown out the window as he appeared in front of me. ‘Say you’re going surfing with me today’ he said, nodding his head up and down. I snapped the laptop shut, grabbed my bikini and ran out the door with him. 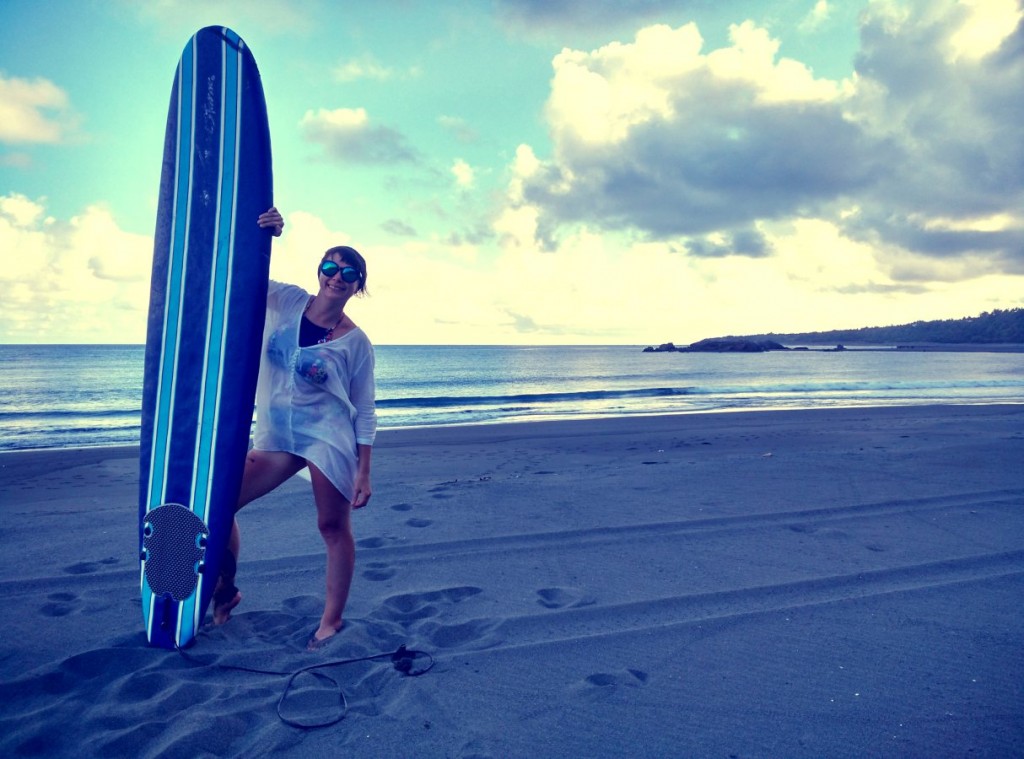 We drove through mountains, hung out with monkeys, ate fresh pineapple and succulent BBQ. We got tipsy with the locals, surfed all afternoon and listened and danced to random tracks in our room. Over dinner he passed every hurdle potential partners have fallen flat on their faces with. He ate everything: even bugs like me. He loved spicy food, disliked Shanghai, didn’t want children, reminisced about his experiences in South Korea and got off on doing things that others wouldn’t have the guts to do. We accidentally hung out with the local gangsters at Seven Eleven. We went skinny dipping in the middle of the night under the stars. We discussed how science had made us meet at this point and the possibility that it could have happened already in another dimension. We made out till sunrise and slept in peacefully. 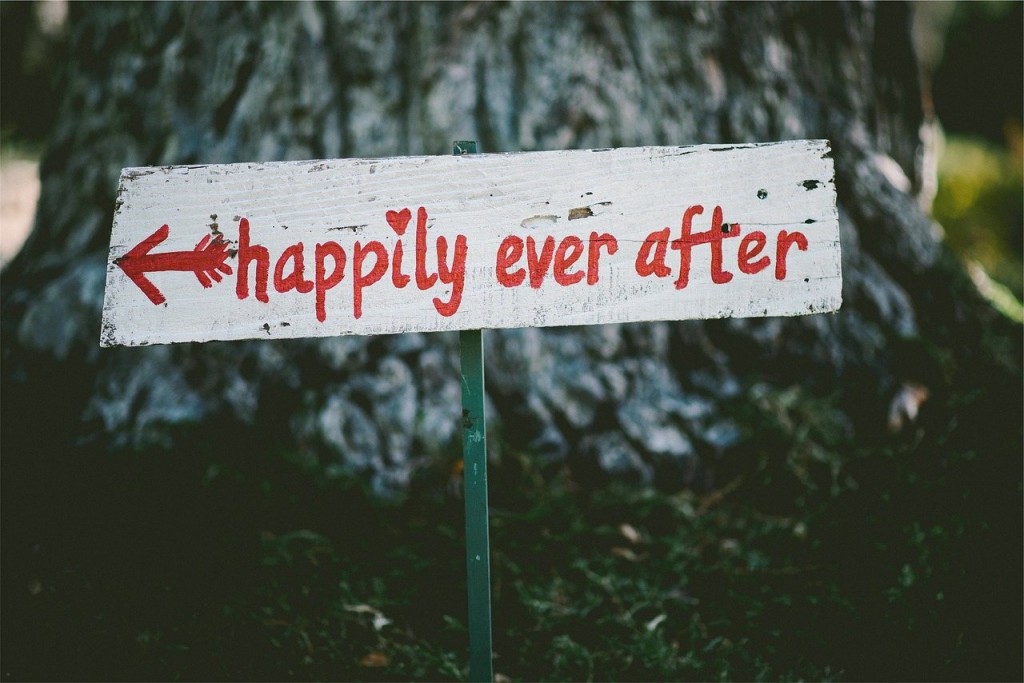 With his flight back home looming and my schedule to go to Thailand fixed, the euphoria and delightful dizziness quickly turned sour and nauseating. I slept a lot that day. I felt heavy and numb, frustrated with having fallen so hard and not being able to do anything about it. I wanted to distance myself from him so I didn’t turn mad. I felt stupid for bringing such an intense feeling upon myself in such a short time and with others coming to stay and no ‘happily ever after’ ending in sight, I knew the ride was over.

His plan was to surf early the next morning when we both had to leave. I was grateful for that because I just wanted to wake up and not have to struggle with him being there. Out of sight, out of mind. He never woke up in time for that surf, so I awkwardly had to say goodbye and left. I drove through the mountains and cried, feeling like an idiot for falling in love. 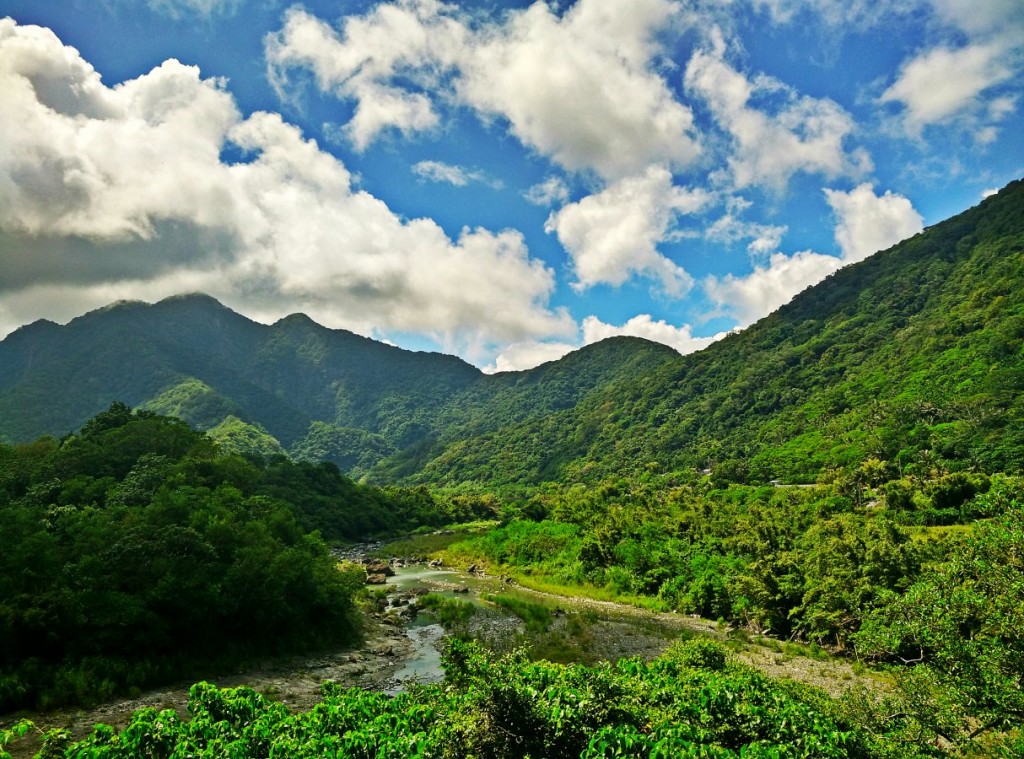 The comforting warrior in me says ‘Screw beating yourself up. You’re allowed to fall in love, even if it is unexplainable, inconvenient and distressing. If anything, you’ve learnt that tough girls do cry and it is healthy to have a taste of your own medicine: you may have just have left some boys feeling just as bad as you do in the past’.

My 6 Worst Dates Since Traveling

How to meet people when traveling

How to create a solo female traveler

Do you have a love story from the road? 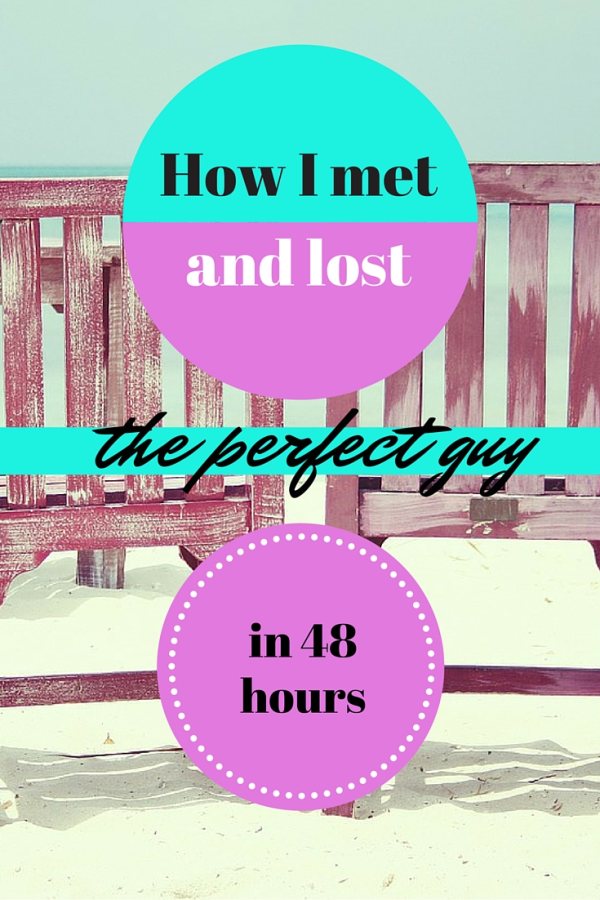 5 Ways To Kick Seasickness in the Butt

What A Trickster! Travel Scams In Asia
Scroll to top