Far away from the pumping neon-lit streets of Shanghai’s glitz and glam nightlife, deep within the seemingly tranquil and leafy tree-lined streets of the French Concession, Shanghai has a dark and ‘candy’ fuelled past. Are you searching for an alternative and wonderfully informative evening in Shanghai? Push aside your current identity and join Teacake in the exciting and dangerous underworld of the Shanghai Gangster Tour!

If you are wondering whether Shanghai’s means of making money used to be as big as Willy Wonka’s chocolate factory, yes…it definitely was but we’re not talking about Everlasting Gobstoppers and Wonka Bars here. Shanghai made some seriously big dirty bucks from the opium trade in the early 20th century and it certainly was an intricate affair! All kinds of ‘delightful’ characters played a key role in this trickster business. With the charismatic Daniel from Newman Tours guiding me through this exciting underworld, I found out what was going down!

Stepping into the Gangster World

As the sun sets and Shanghai’s evening adventurers come out to play, the Shanghai Gangster Tour thrusts you straight into the seedy belly of criminality! Daniel is a natural performer and entertainer and playing a cockney gangster, he invited all of us to join his gang and get in with the business! Everyone in the group was game and the antics began. I want to reassure you that learning from the finest, you’ll be a professional gangster in no time with some chopstick pickpocketing lessons and tales of how to get rid of your enemies! ‘Mum’s the word’ on that though OK, we don’t want to get in trouble with the police do we! Well, actually, the police are gangsters here as well in the 1930s but that’s another story. 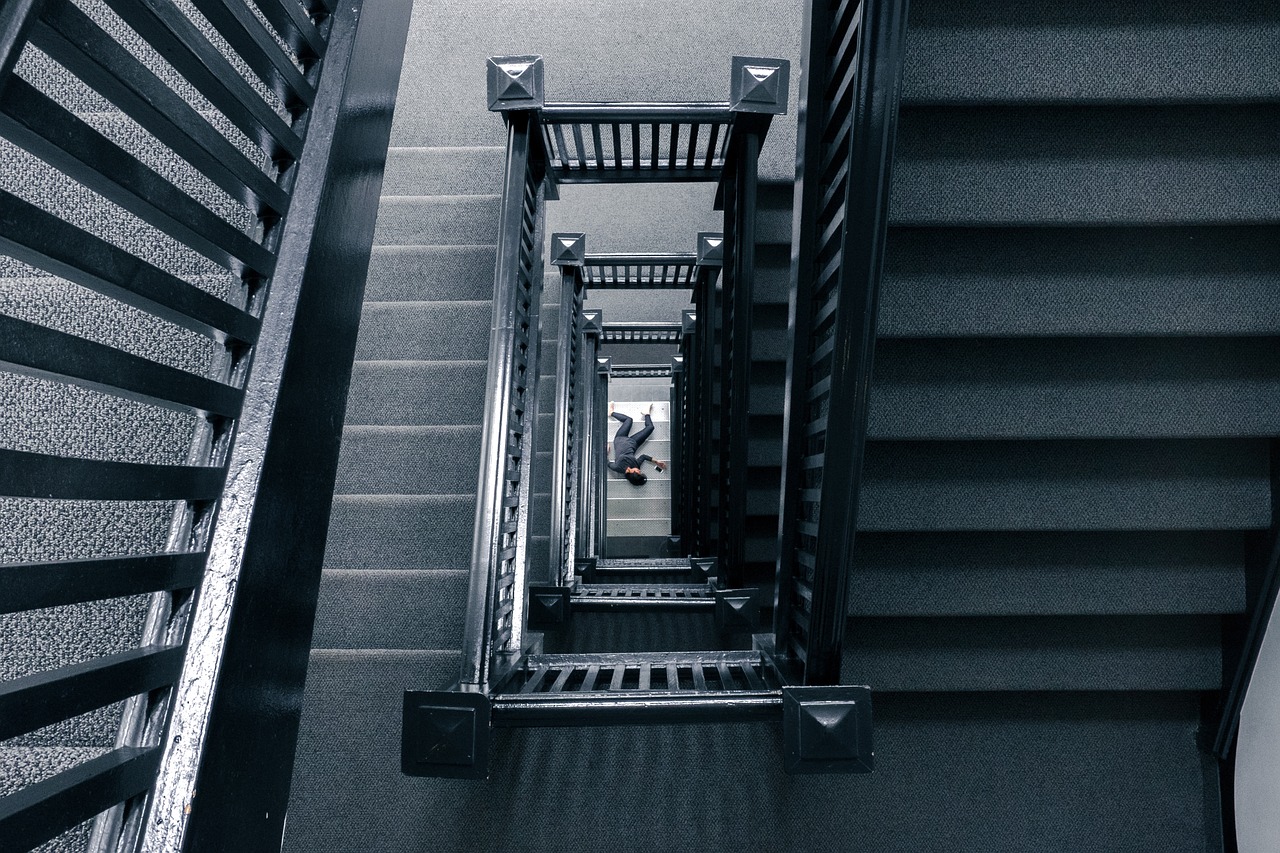 It wasn't me, I promise!

Yearning for some injection of Shanghai culture and history, there’s nothing better than being in a place which you might already know but seeing it from a completely different point of view. Whether you are a traveller just passing through or a regular expat, your eyes will be introduced to the finest estates in Shanghai that the big boys used to live in. Being what Shanghai is, these historical buildings can easily be passed by during the day without realising their full truth. Daniel was the perfect guy to introduce Shanghai’s architecture and secretive past!

Make sure you can tell you friends about Shanghai whilst you’re there!

A little word of warning. China blocks many things on the internet including Facebook and Gmail *shock horror*. Don’t get caught out. Make sure you have a VPN to access everything whilst you’re there. I personally recommend Express VPN. 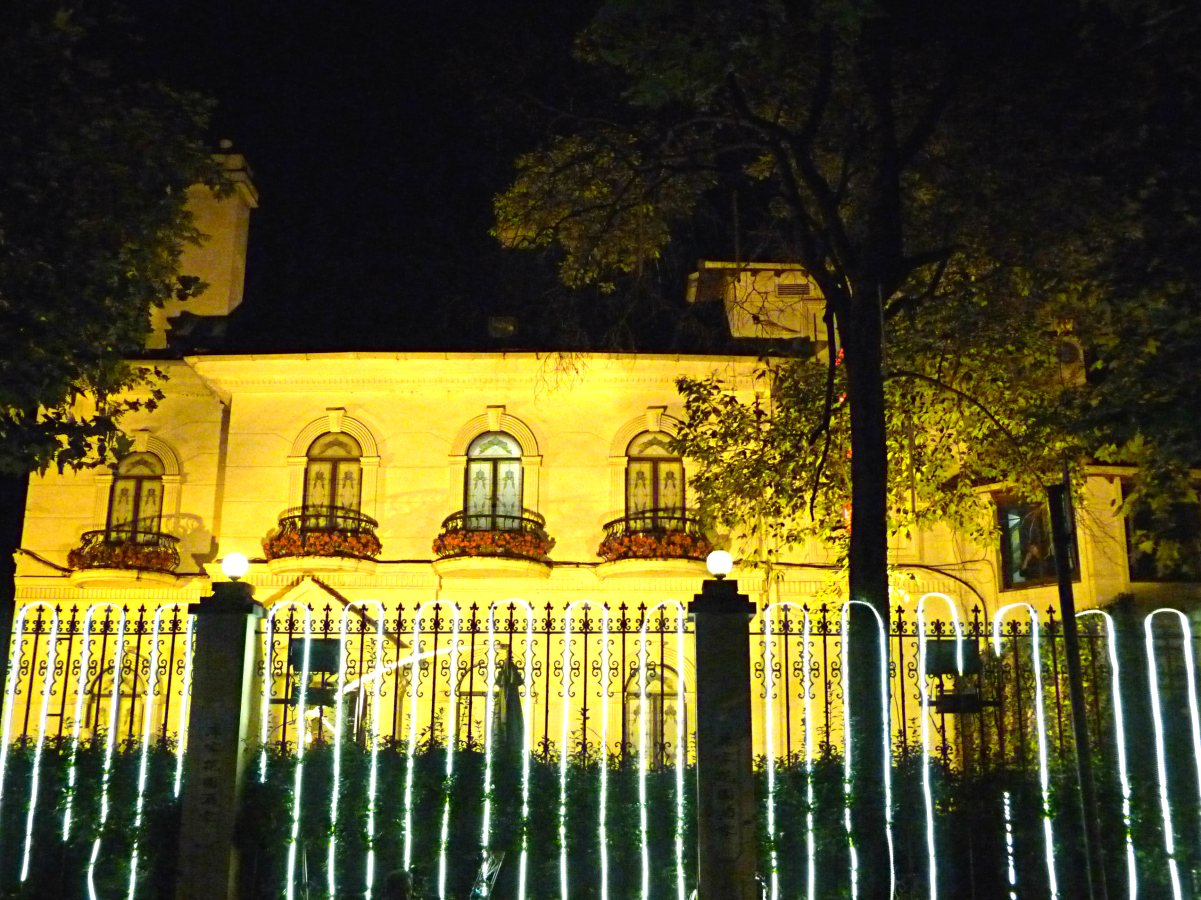 You will discover some fruity characters throughout your Shanghai Gangster Tour travels and when I say fruity, I mean that these guys were pretty crazy! Intelligent yes, but crazy. Amongst all of these cunning ‘businessmen’ my most favourite by far is Big Eared ‘Du’, the city’s most notorious gangster. Being such a highly superstitious man, he did things with monkey heads and his clothes that Chanel would be having kittens over. 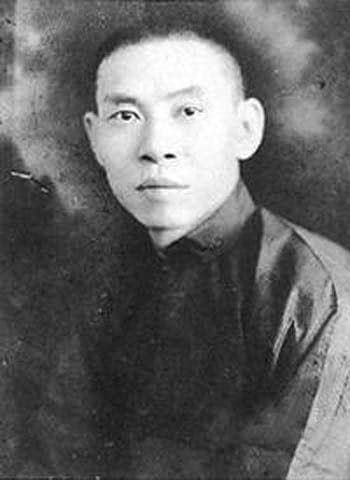 Time for a tipple

After all the excitement of hearing about your co-workers, your gangster adventure will end at the bar (hurrah!), where you can grab a drink and be thankful you’re still in one piece. The establishment is one of the world’s most influential family houses, beautifully decorated and decked out to make you feel like the gangster king that you are. Here, you’ll be able to put your casino skills to the test and if you’re not feeling up to scratch in these games, Daniel will give you an extra helping hand and teach you how to play.  Fair play is not 100% guaranteed. 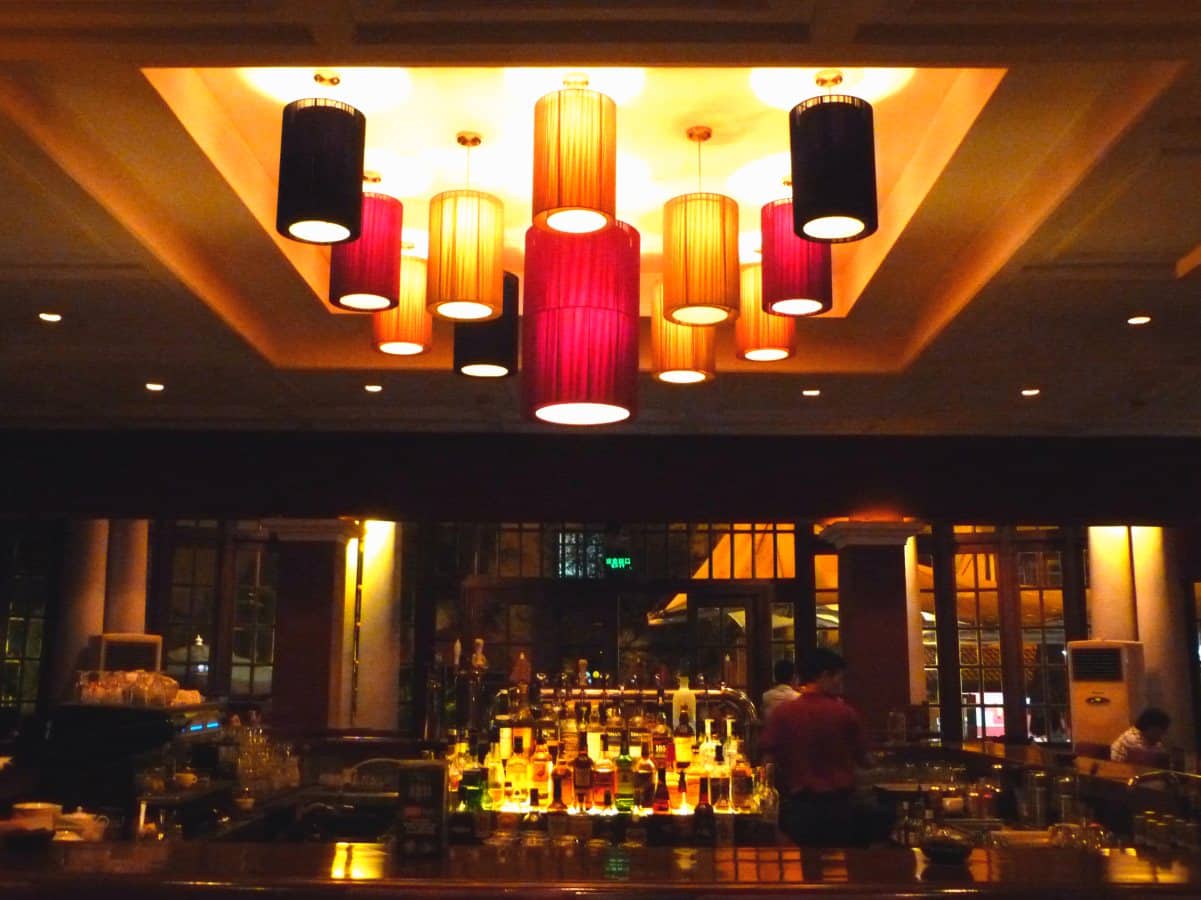 How long does the Shanghai Gangster Tour take?

It takes two and a half hours and it’s a jam-packed experience. You will get your money’s worth!

How much is the Shanghai Gangster Tour?

Prices start from 290 CNY (around $45 / £28 for adults) and 220 CNY (around $34 / £21 for children) for the public tour. If you want to go private with a group of three or more or take on the challenge of firing your own gangster gun at the shooting range, prices will increase. You can find out more about Newman’s Gangster Tour and their other amazing tours in Shanghai and China here!

Looking for other tours around Shanghai?

I’m also a big fan of Context Travel. They believe in uncovering the old parts of Shanghai too and have some lovely tours on offer. You can check out what they have here!

Spend as much time as you want in Shanghai! Teach English!

Save Me For Later! Pin Me!

Have your say! If you were a gangster, what would your name be? mine would be Whipped Buddha Bulls.

This post was made possible by Newman Tours. Opinions, as always, are strictly Teacake’s. 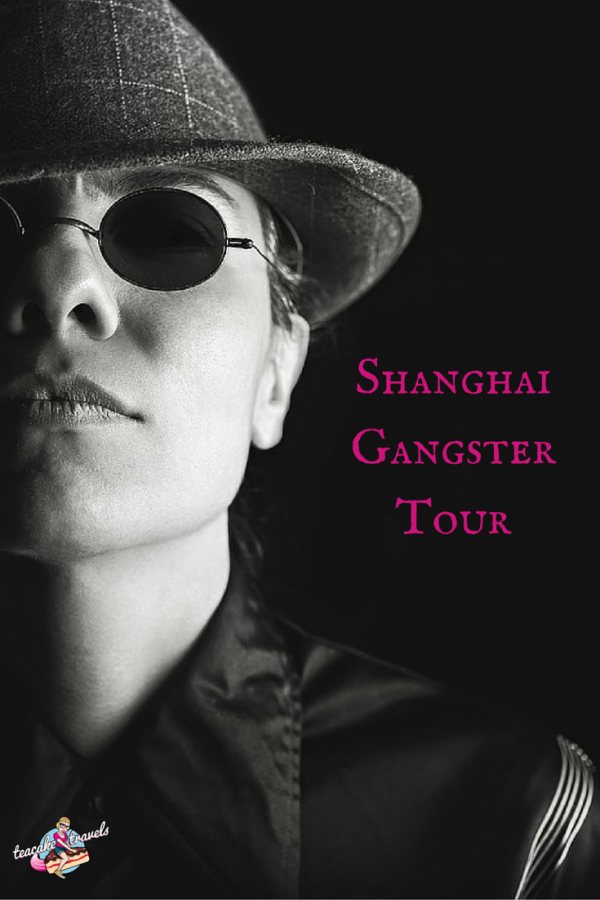 Be a badass: Shanghai Gangster Tour