At 800 metres long and 150 feet above sea level, the Puerto Princesa Sabang X Zipline will whizz you through the air along Sabang Beach, right next to Puerto Princesa Subterranean River National Park! It involves taking a 10-15 minute hike from the Sabang Mangrove forest, up the tiny mountain and then, well, you just throw yourself off! 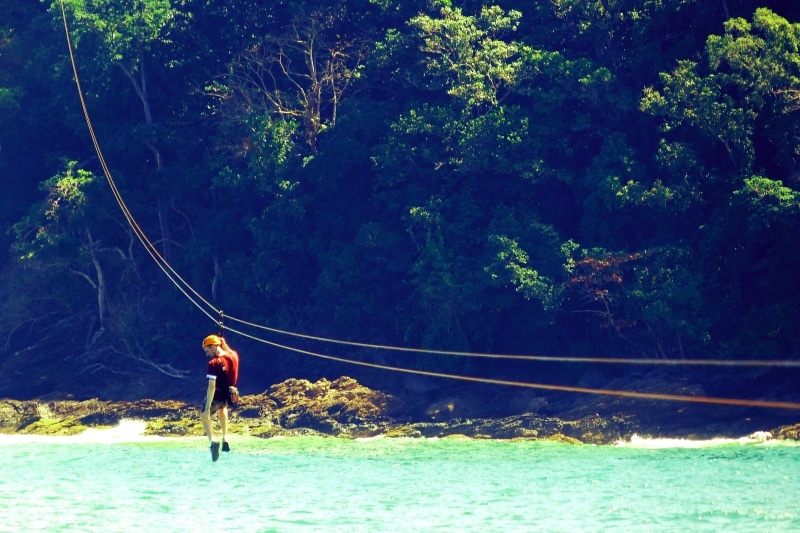 Is the Sabang X Zipline worth it?

Yes! Sabang is one of my favourite Palawan tourist spots and visiting here is one of the best things to do in Puerto Princesa. If you’re travelling with someone and you’re not getting on very well with them, you might want to throw them off of this actually. In all honesty though, it’s like one of those smooth duck rides that you pop your child on at the theme park whilst you’re riding the latest hair-raising white knuckle roller-coaster. I found it to be pretty gentle, relaxing and calm. 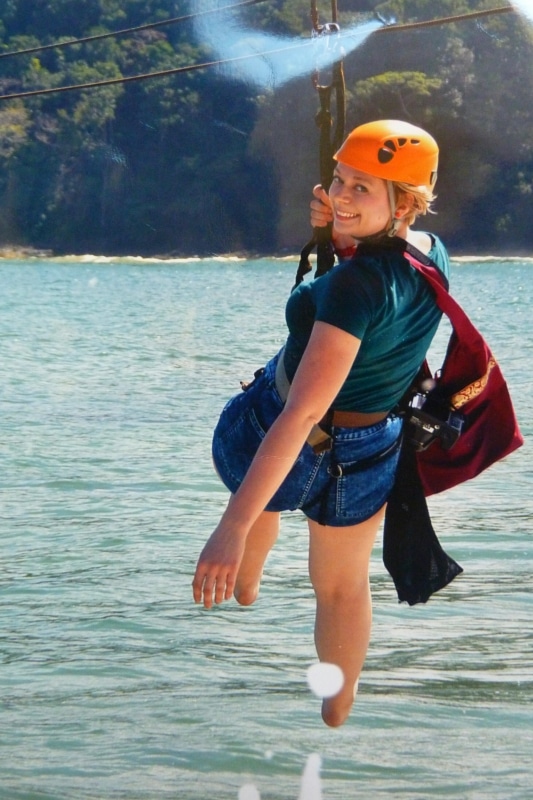 Here I am on the Puerto Princesa zipline weehee!

It’s very beautiful and a great opportunity to take all of the beach and mountains in after visiting the Puerto Princesa Underground River. I was with two super lovely British people at the time, Craig and his mum Liz and Liz was cool as a a cucumber. If Liz can get herself down the Sabang zipline, you can too!

How did you get there?

On the awesome Sabang Adventure Tour. Check out my bumper Puerto Princesa Itinerary for more details or book your spot on the Sabang X Zipline right now below!

Experience the Zipline on the Sabang Adventure Tour 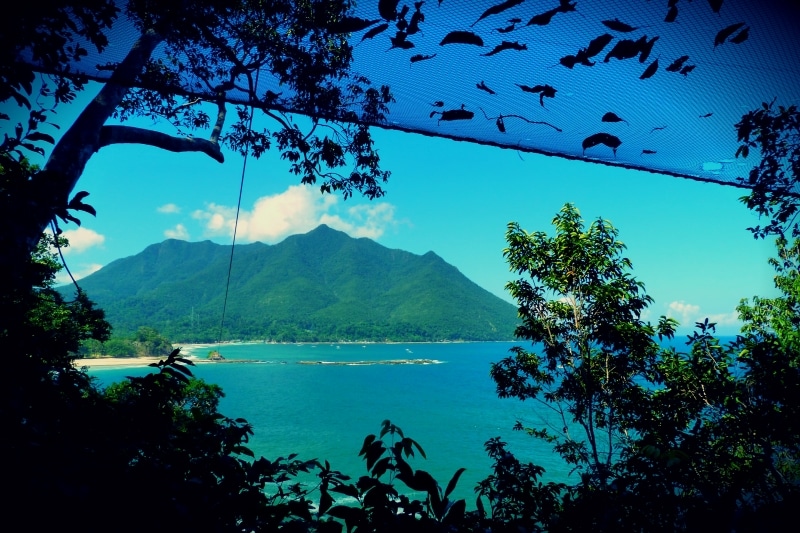 How long does it take?

Not very long! Maybe one minute?

Don’t worry about your valuables – there’s a zip bag on the side of your belt that you can put your most prized possessions in. Anything else which you’re willing to donate to the sea, can stay in your bag if you have one :)

How much is it?

I recommend spending the whole day out here on the Puerto Princesa Underground River Tour and opting for the Sabang Adventure Package. This includes Sabang Mangrove Forest, the Underground River and Sabang X Zipline together with transport and food included! If you are out here on your own though, you can ride the zipline for 550 pesos.  The superman position costs an extra 200.

Before you leave, please make sure that you have your travel insurance sorted and the confirmation safely saved in case of an emergency. I always travel with insurance (and have had to use it a number of times). Get a quote now and be safe.

The best places to stay in Puerto Princesa 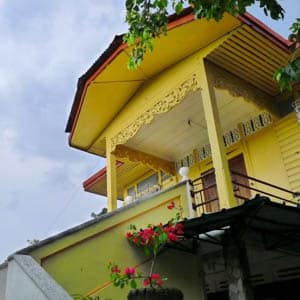 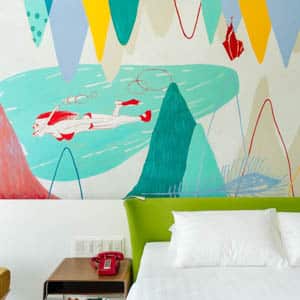 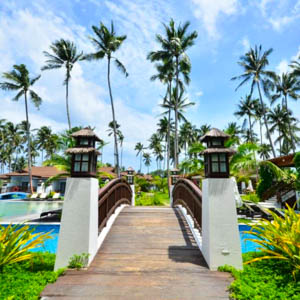 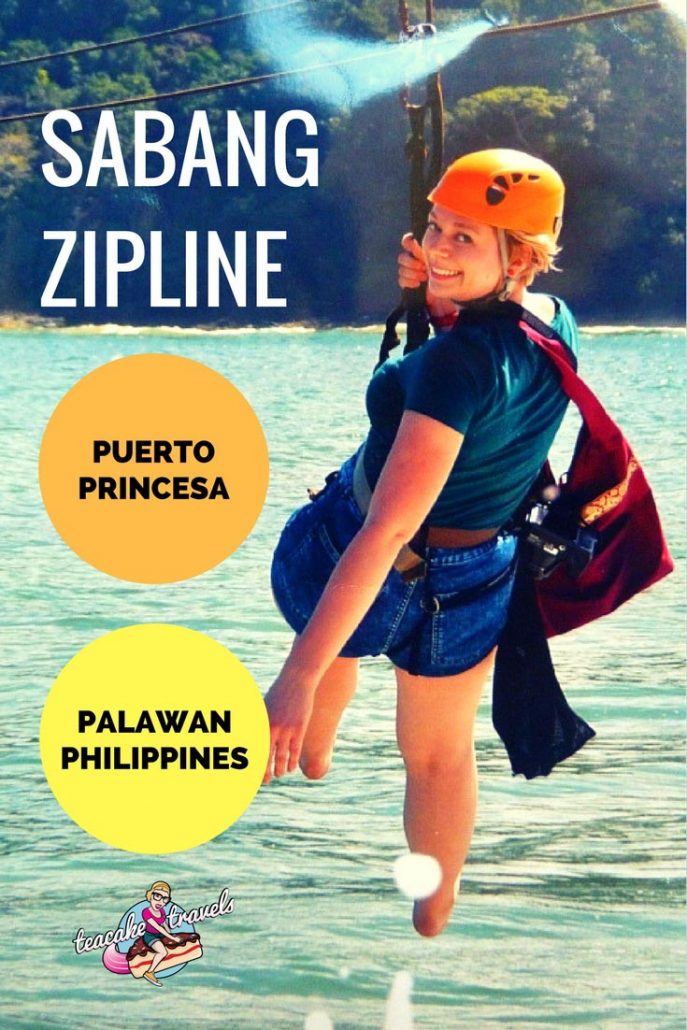 Affiliate links are included in this article. I’m recommending products to you which I’ve tried, tested and love. If you click on one of these links, I get a little bit of money paid to me by the company, at no extra cost to you. Thank you for supporting Teacake Travels!